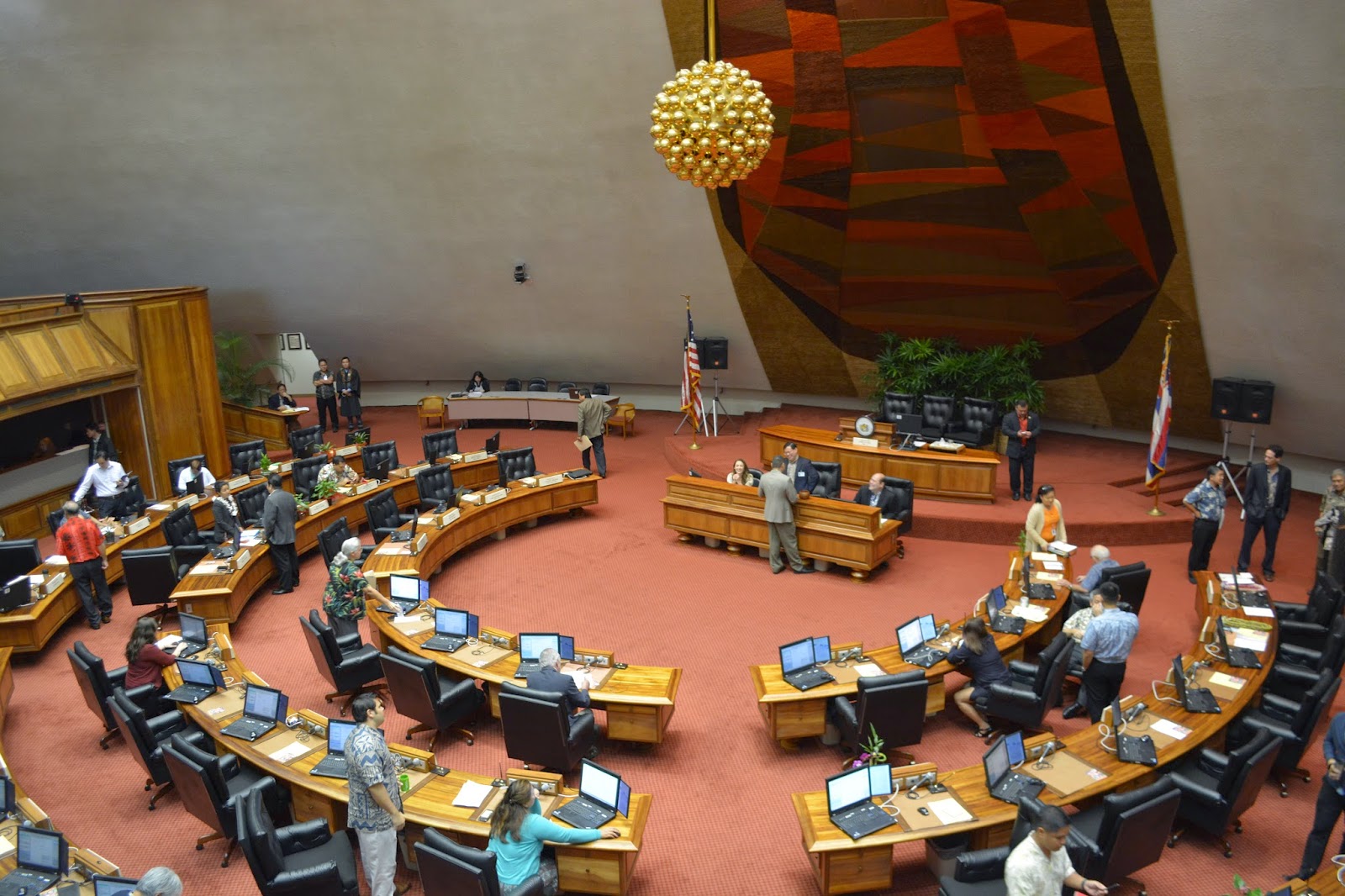 The committee earlier reviewed written documentation and hearing presentations from attorneys for the parties challenging and defending Rep. Say’s qualifications to represent District 20. Based on its findings, the committee drafted a written report in which it outlined the process of its investigation and basis for its final decision.

The report noted that the committee followed procedures that were consistent with the way other state legislatures handled similar internal investigations. The report also noted that the bulk of the documents submitted to the committee by both parties were previously reviewed by the Honolulu City Clerk’s office and the State Office of Elections in earlier unsuccessful challenges.

The special committee found no “compelling evidence” that Rep. Say did not meet the requisite qualifications to represent District 20. The full House concurred.

Information and public documents relating to the matter are available on the committee’s site at http://www.capitol.hawaii.gov/specialcommittee.aspx?comm=hsc&year=2015.
Posted by Unknown at 3:28 PM