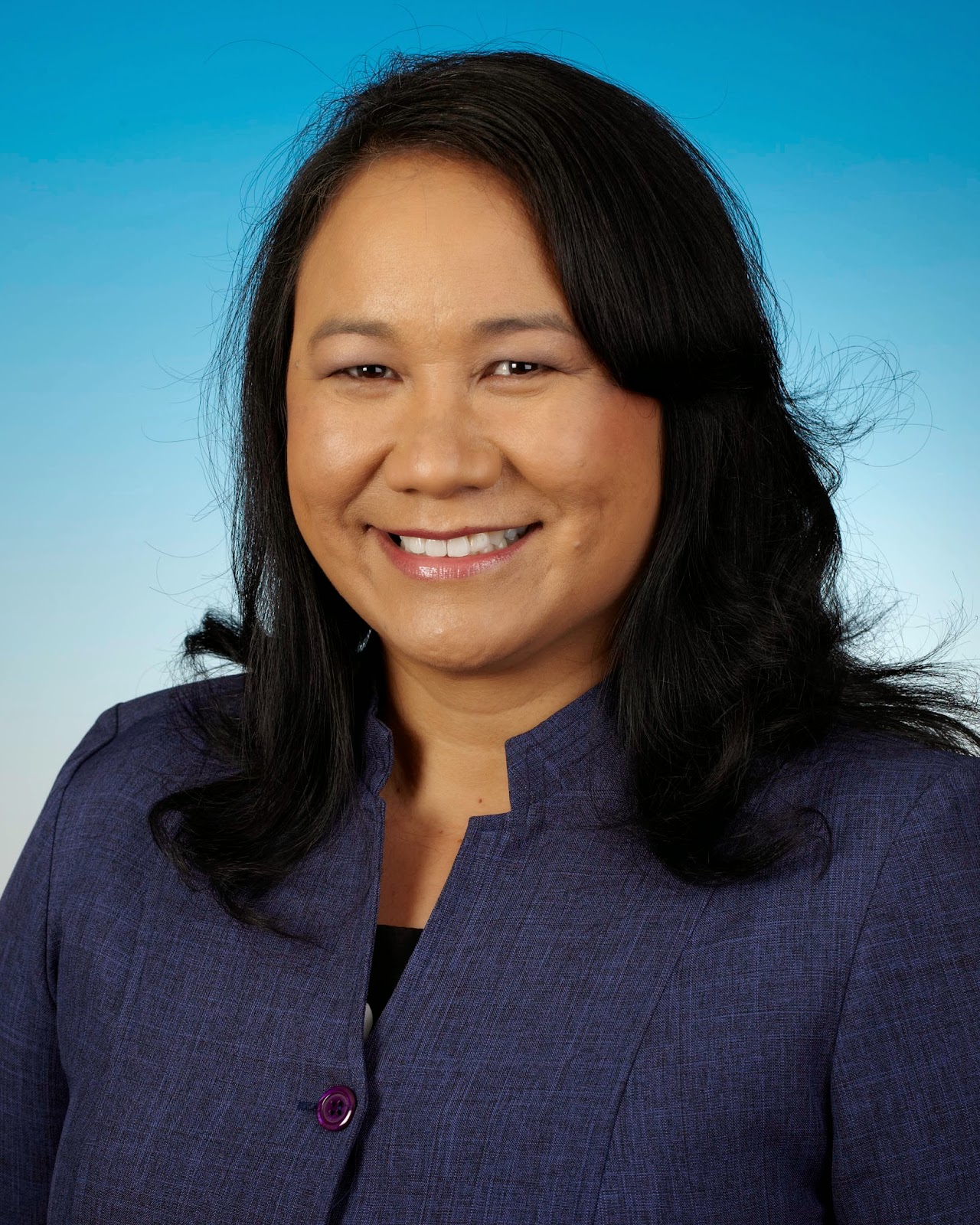 A public notice was placed in the Star-Advertiser last week announcing that fireworks display firm Grucci Inc. is seeking an emergency permit to store and dispose of a fireworks cache at a property located at 87-879 Paakea Road. The notice failed to provide any information on the public comment period for the permit’s application before the Department of Health. Additionally, there has been no communication with the community from officials regarding the proposal.

The cache contains the remnants of the shipment of confiscated commercial grade fireworks that were involved in the 2011 fatal explosion at a Waikele storage bunker—which resulted in 5 deaths.

“This plan to bring hazardous fireworks into our backyard is downright exasperating. Both the state and city have used the Waianae Coast as a dumping ground for far too long,” said Representative Awana.

“We have seen the danger that it poses to the public and the community, and now they want to store and dispose of these fireworks here amongst our neighbors. There has been no outreach or information from the parties involved with the members of the community who are being forced to bear this weight. While I still oppose this proposal, I will work towards facilitating a public meeting with all stakeholders so that the community will have an opportunity to be briefed about the plan and provide their input,” added Awana.
Posted by Unknown at 5:02 PM No comments: