The Hawaii Medical Marijuana Dispensary Task Force has announced the release of a newly updated report on the policies and procedures for access, distribution, security, and other relevant issues related to the medical use of marijuana in Hawaii. The report was produced by the Hawaii Legislative Reference Bureau (LRB) and updates findings released in an earlier report first published in August 2009.

In 2000, the Hawaii State Legislature passed a law enabling the use of medical marijuana by qualified individuals. However, the law did not provide these individuals with a legal method of obtaining marijuana—making it illegal for patients and caregivers to get medical marijuana for legitimate use.

This year the Legislature passed HCR48, establishing under the University of Hawaii at Manoa’s Public Policy Center, the Medical Marijuana Dispensary Task Force to develop recommendations to establish a regulated statewide dispensary system for medical marijuana.

Additionally, it is uncertain whether or to what extent a qualifying patient or caregiver may transport medical marijuana anywhere outside the home on the same island, or island to island, without violating state drug enforcement laws.

“It has been over a decade since Hawaii took the historic step of legalizing medical marijuana to better the lives our residents. But as we have learned throughout the years and once again validated by the report, issues still exist with the program that need to be addressed,” said House Health Chair Della Au Belatti. “The task force is working towards improving our medical cannabis system with the goal of facilitating access for patients through a legal dispensary system or other means.”

The Dispensary System Task Force will submit a report of its findings and recommendations, including proposed legislation to the 2015 Legislature.

On Tuesday, September 9, from 9:00 – 11:00 am at the Hawaii State Capitol, Room 325, the Dispensary Task Force will be briefed by the Legislative Reference Bureau on its 2014 report.

Public hearings on Hawaii Island and Oahu have been scheduled by the Task Force to obtain public testimony on issues and concerns regarding dispensaries in Hawaii and any input on the updated Legislative Reference Bureau report. These public hearings are scheduled as follows:

The updated report and more information on the Dispensary Task Force is available online at http://www.publicpolicycenter.hawaii.edu/projects-programs/hcr48.html 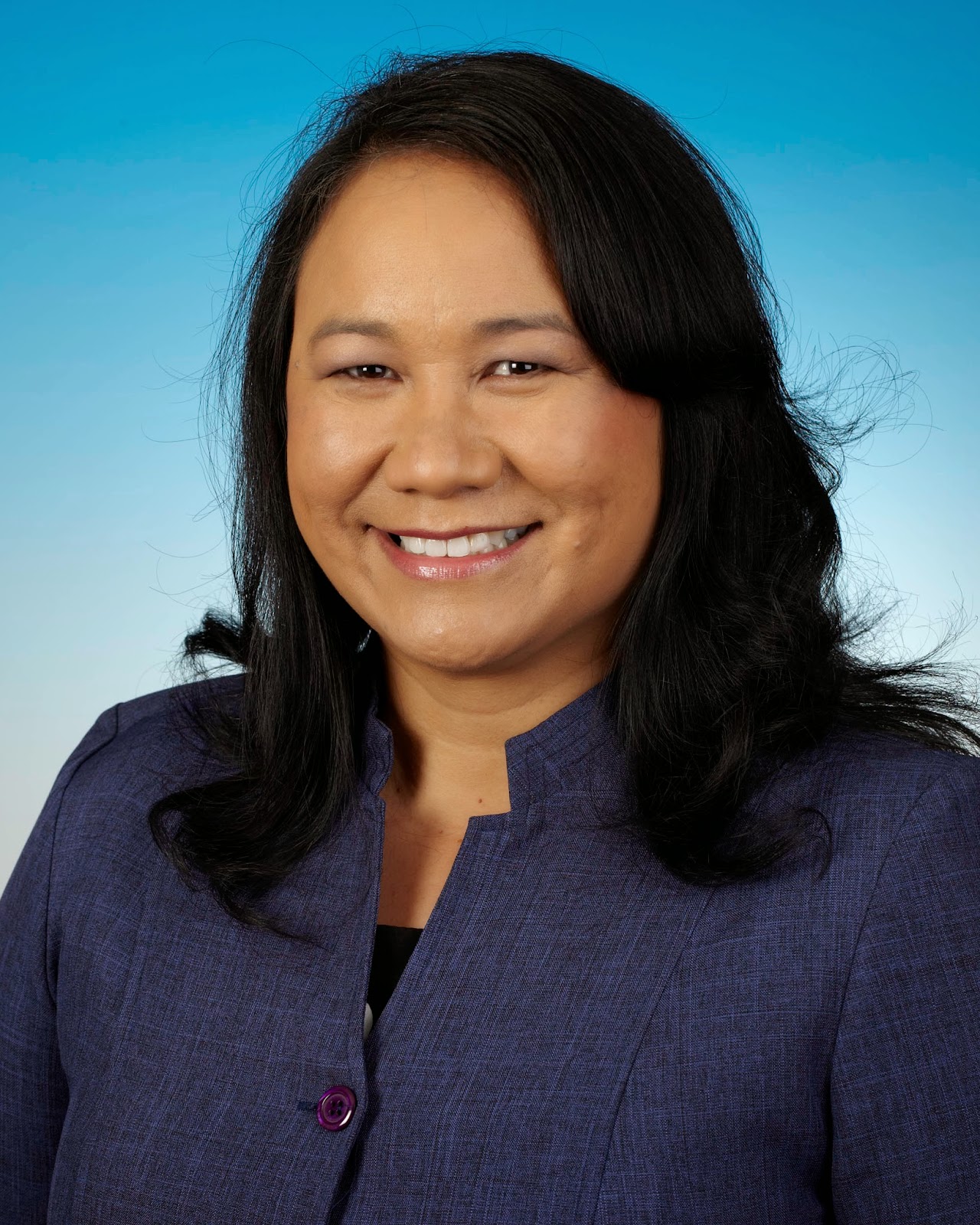 The National Caucus of Native American State Legislators is comprised of state legislators from across the United States who work to promote a better understanding of state-tribal issues among policymakers and the public at large.

"The NCNASL is the premier group providing communication and discussion among state legislators from across the country on issues important to Native populations," said Representative Awana. "I am extremely honored and humbled to be able to contribute to the advancement of these issues on the national level.”

Members hope to encourage a broad awareness of state-tribal issues across the country and raise the profile of tribal issues throughout the state legislative arena. The effectiveness of the organization and the strength of individual Native American legislators, increase the ability of the state legislatures to more appropriately address tribal issues and develop public policy in cooperation with tribal governments.

Awana also serves as the Chair of the NCNASL Policy Committee on Economic Development. The committee meets to address all topics associated with economic development including financial partnerships, community and corporate boards, and investments in Native communities.

Posted by Unknown at 1:35 PM No comments: