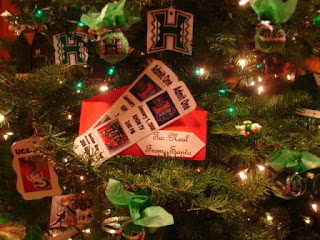 According to Denise in the Chief Clerk's Office, the elves struck again last night, and this time they brought a present from Santa for Neal in Accounting. Gasp! Two tickets to the Sugar Bowl? No, on closer inspection they are two tickets to the nearest KHON2 broadcast on game day. 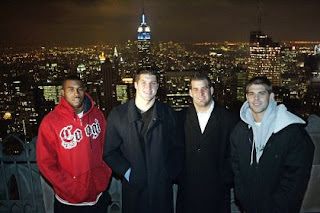