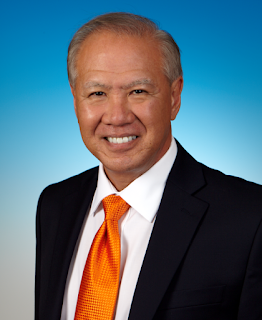 
The newly formed committee is intended to provide legislators and private sector partners a chance to engage on the future of disaster mitigation and recovery, and pursue coordination between federal, state and private sectors over the next 18 months.
"Although both the federal and state governments have demonstrated a clear emphasis on this issue, coordination and cooperation between these levels of government, as well as the private and nonprofit sectors, needs improvement," said the NCSL Foundation in announcing the formation of the committee.
"Hawai‘i is known nationally for the wide variety of emergencies we’ve faced, from volcanic eruptions to floods to brushes with hurricanes. I look forward to working with our Democratic and
Republican colleagues across the country to improve our responses to disasters and better prepare for them," said Rep. Takayama (D-Pearl City, Waimalu, Pacific Palisades), who chairs the House Committee on Public Safety, Veterans & Military Affairs.