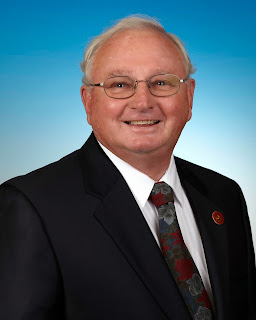 
“I am extremely honored to have been elected by the people of Hawaii Island and to serve three terms in the Legislature. It is with a heavy heart that I made this decision but as a father and grandfather, I am firmly committed to my family and will be there for my daughters and grandchildren in their time of need. I leave knowing that I have represented the communities of Hawaii Island and the State to the best of my ability,” said Representative Coffman.
Posted by Unknown at 12:06 PM