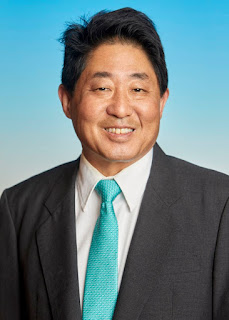 
"As you know, during the 2019 legislative session the House rejected SB 77 which would have provided the city's share of funding," Kobayashi said in the letter. "This vote reflected the will of the chamber and of our respective constituencies to not provide state resources for this effort."
Earlier this week the City Council approved a resolution to move forward on the Ala Wai project after Mayor Caldwell expressed confidence the State would come up with the approximately $125 million match, via the issuance of Certificates of Participation.
Robert Yu, Deputy Director of the State Department of Budget & Finance, confirmed that the funding is already in the works, bond counsel has been hired, and the State is soliciting bids for the underwriting.
"I strongly urge you to reconsider your decision to provide State funds to pay the 'non-federal' $125 million share of the Ala Wai Flood Mitigation Project," said Kobayashi (Mānoa, Punahou, University, Mōʻiliʻili). "There are serious unanswered concerns about this project and we need to carefully look at all alternatives before spending huge amounts of money, circumventing the will of the Legislature, and causing irreparable harm to property and the lives of people effected by this project."

The federal and local government would share the $345 million project cost on a 65-to-35 percent basis. The controversial project is aimed at controlling flooding in the Ala Wai watershed.
Posted by James Gonser at 2:43 PM