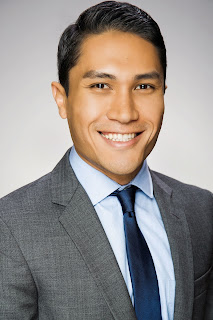 Ing has been meeting with all stakeholders involved to draft a bill package that will be ready for introduction in the 2016 legislative session. He is also exploring immediate solutions that can be done administratively or at the County level.
Posted by Unknown at 12:09 PM