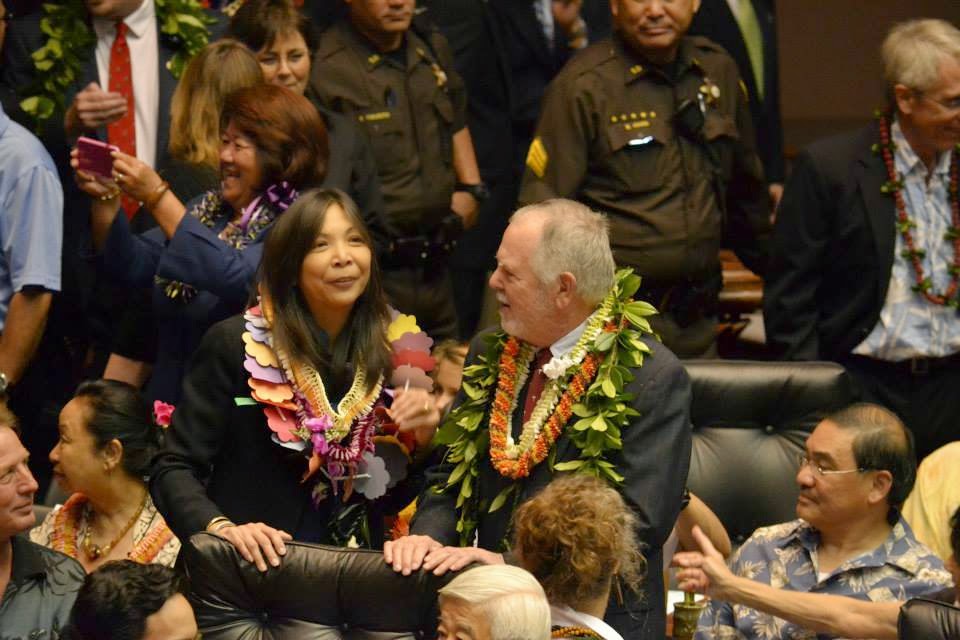 As the 2015 Legislature reached its midway point this week, a number of bills introduced by Puna Representative Joy San Buenaventura are now up for consideration by the Senate after being passed by the full House of Representatives.

“I’m pleased that we’ve been able to keep these bills alive halfway through the very rigorous process of creating legislation,” Rep. Buenaventura said. “They represent real solutions to everyday issues and problems faced by the people of Puna in the aftermath of life changing natural disasters, and I will continue to push for them even as they move to the Senate chambers.”

Among the bills are several measures that seek to address concerns raised by residents affected by the recent natural disasters that have impacted the Puna region.