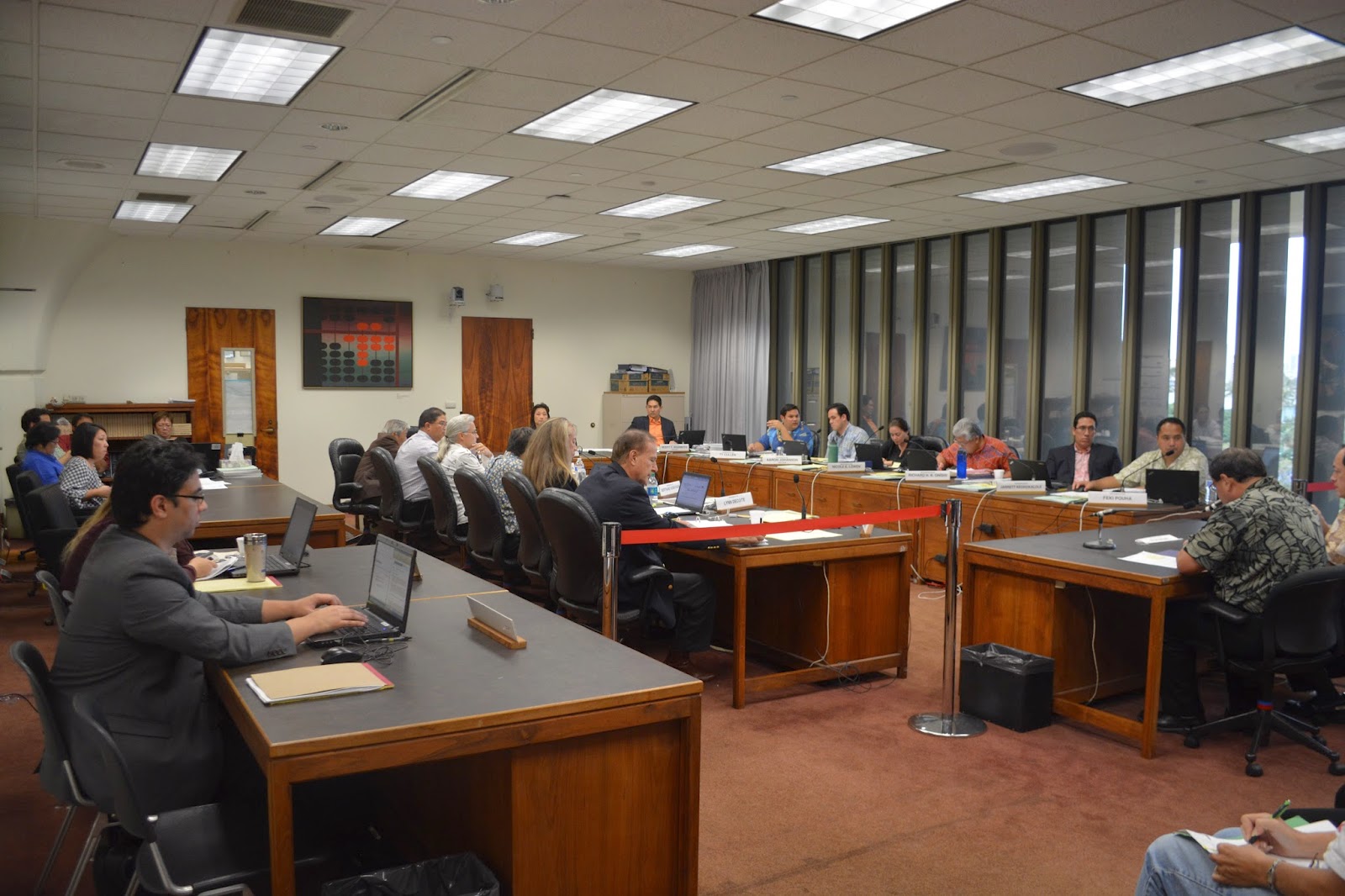 "While the state’s economy seems to be trending upward, we will continue our cautious approach to budgeting, even as we take care of our long-term unfunded liabilities and important CIP projects," said House Speaker Joseph M. Souki (Kahakuloa, Waihee, Waiehu, Puuohala, Wailuku, Kahului).

“Whether we’re talking about CIP or operating funds, our mindset in the House remains the same: to spend within our means as a matter of consistent practice,” said House Finance Chair

“In the case of capital expenditures, we also need to consider that the money we use today on much needed repairs and maintenance—and in some cases to build a new facility—can in the long run save us money. Like our unfunded liabilities, delaying spending would be akin to kicking the proverbial can down the road. How we balance the needs of today and tomorrow defines wise spending.”

“The CIP budget addresses the most basic necessities for our schools, infrastructure and state facilities," said House Majority Leader Scott Saiki (McCully, Kaheka, Kakaako, Downtown). “The CIP funds are more than just about buildings and roads, but are critical to the services and support we provide to the people of Hawaii.”