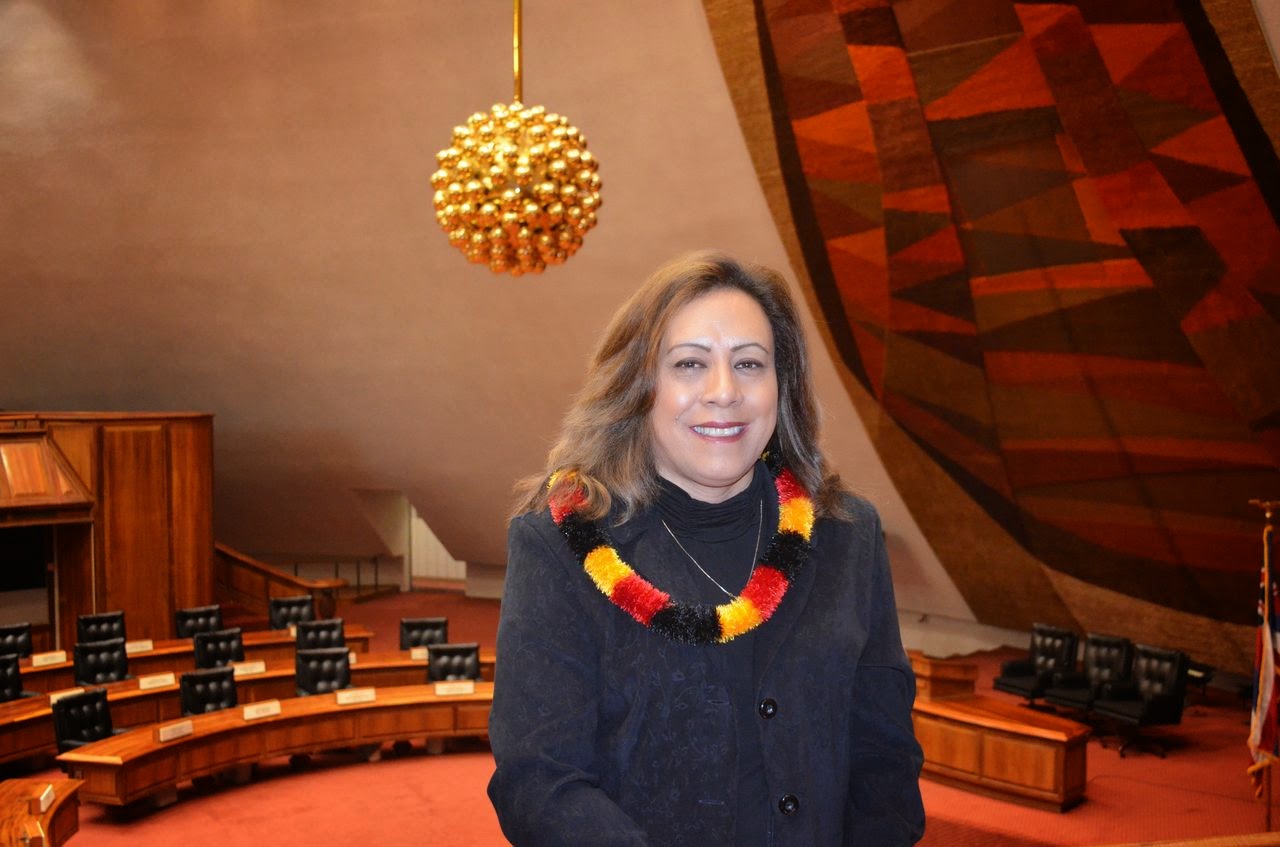 It is with great sadness that we announce the passing of former state House Representative Diana "Mele" Carroll. She passed at 3:50am on Wednesday, February 18, 2015 with her family at her side. At this time services are pending and will be announced at a later date.

Representative Carroll was re-elected on November 4, 2014 to begin her sixth term, representing the 13th House district. The 13th District is a true canoe district that includes East Maui, Moloka'i, Lana'i, Kaho'olawe and Molokini.

“It is a very sad day for the House,” said Speaker Joseph M. Souki. “Mele brought to the Legislature a vigorous desire to serve and deep love for Maui, Molokai and Lanai and Hawaii in general. She will be greatly missed by everyone here at the Capitol. Our thoughts and prayers go out to her family.”

In 2005 Representative Mele Carroll started her legislative career when she received a phone call from then Governor Linda Lingle in February to represent the 13th District in the state House of Representatives. At the time she was working as the chief legislative liaison for Maui Mayor Alan Arakawa.

Rep. Carroll served as the chair of the House Committee on Human Service (HUS) and as a member for the Committees on Health (HLT) and Housing (HSG). In her tenure as a state House Representative she has also been the chair of the Legislative Hawaiian Caucus, and a member of the Women's Legislative Caucus, Keiki Caucus, Kupuna Caucus, as well as the Historical Preservation Caucus. 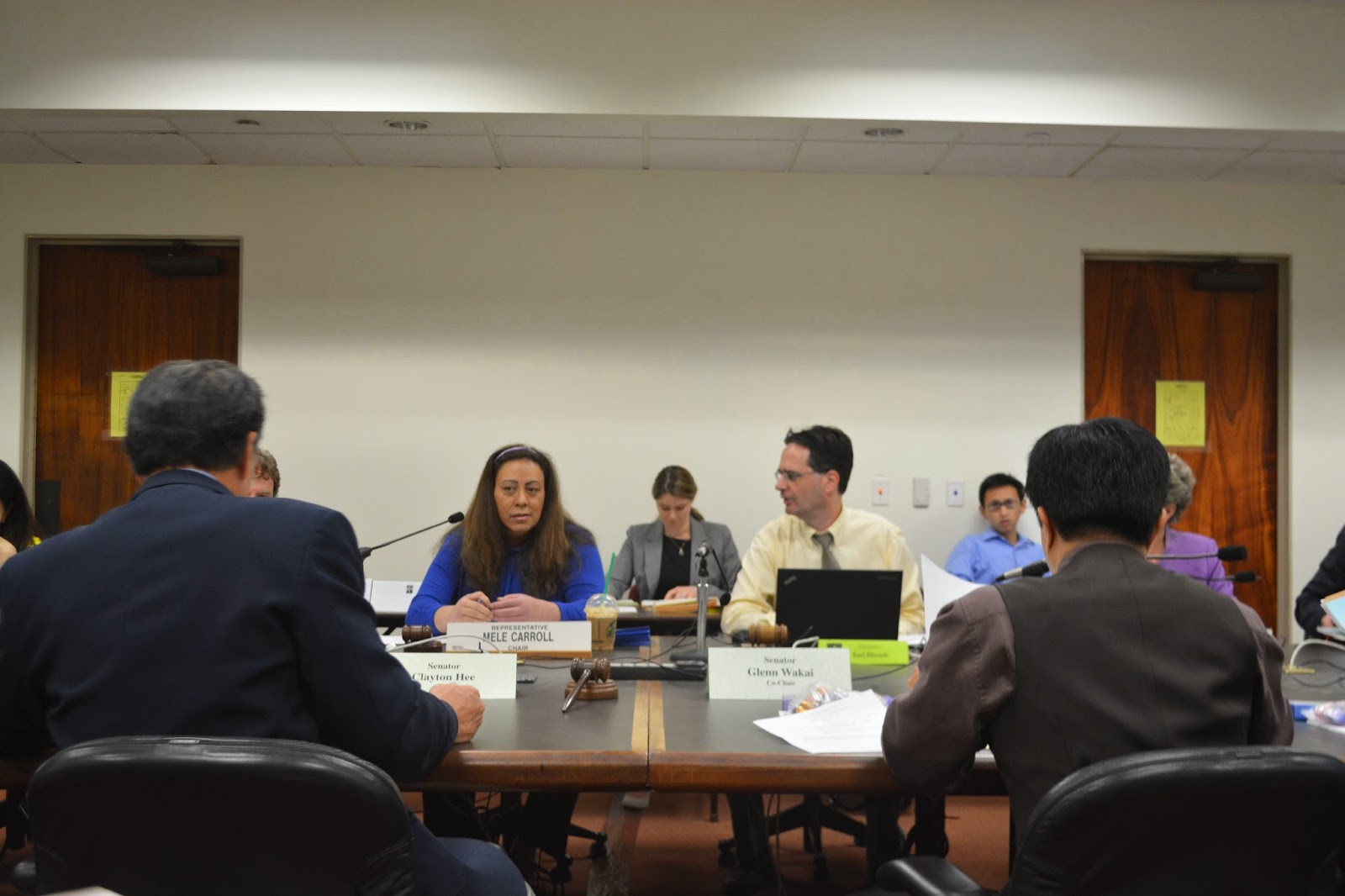 Prior to her appointment in 2005 by Governor Lingle, Rep. Carroll served as the executive assistant and the chief legislative liaison to Mayor Arakawa and was responsible for representing the County of Maui at the Legislature by providing oral and written testimony, researching and drafting bills, as well as providing community updates through public forums and meetings.

As Arakawa’s chief legislative liaison, she was also responsible for writing a federal grant proposal to the U.S. Department of Commerce, National Oceanic and Atmospheric Administration for $2 million dollars that contributed to the purchase of Muolea Point (73 acres) in Hana, and worked with the community to develop a management plan to preserve Muolea Point, which was known as King David Kalakaua’s summer home for the Alii.

Rep. Carroll was a key leader and instrumental in helping secure funding for the new emergency medical helicopter service for Maui County, working with a bi-partisan coalition of community leaders.

She served as chief of staff to State Senator Kalani English for two years, in addition to serving four years as his chief of staff at the Maui County Council. She also served on the state’s Cable Television Advisory Committee and the Na Ala Hele Trails Council.

The former representative stated many times that serving the people of Hawaii and the 13th District was a "tremendous honor" that she would never forget, and spoke of her position and the people she serve with great admiration. The love that she showed everyone epitomized the Aloha Spirit.